Needed to find out if a guy was living with another woman not far from me, decided to do reconnaissance. Prepared a ruse for coming to the door and asking for him. This is something I often do,, I put some paper in an envelope and wrote the guy’s first and last name on it. I had a picture of the guy – he was black about 50. Drove up the cul de sac expecting to just drive by verify which house and then come back on foot to knock the door. Well, there he was out front watering the lawn. I really just needed usable picture of him but video would be better – Started my phone video, slipped it in my shirt pocket with the lens poking out. Walked over to him and asked if, what ever the name was – lived there. He said “that’s me, I live here.”

I gave a surprised look, said ” I think I found the wrong guy, I’m supposed to serve these court papers but I know it is the wrong guy, he’s 22 and white.” Job done.

A client had been victimized – the culprit had been identified and a warrant was issued but until the culprit was arrested no court resolution or restitution would be possible. I found several possible addresses and cars that the culprit was associated with, found their social media posts with Denver Broncos fan posts. I took advantage of that – made a visit to the several addresses until I found the culprit’s car parked at one, called the local police and waited until officer’s arrived and arrested the culprit – in Bronco orange jersey in the middle of the game.

Looking for a suspected sexual predator who was believed to be living with or near relatives I tracked the parents and a brother to two houses about two blocks apart. I found that cars parked at those addresses were registered to the parents but under aliases and variations of their names – using the common Hispanic name traditions of sometimes using father’s surname, mother’s surname, husband’s surname, the wife using de husband’s surname,. One car had “changed hands” from the wife using her husband’s last name to the wife using her mothers surname. I also found evidence of the culprit using a car registered to someone who he is friends with on social media. I found a company he and family members own with a fake address in the middle of a city golf course. I was able to finally locate the culprit using social media information about  when they would be at a particular location.

In a contested divorce case I determined that the husband had a new live in girl friend. While I was investigating him and his assets, he appears to have had the girlfriend buy a birthday present for his 6 year old daughter who lives in another state with the wife. She ordered online three Hello Kitty wines! Cannot imagine what she was thinking, was it spite against the wife or against her boyfriend? Had no idea there were Hello Kitty wines! 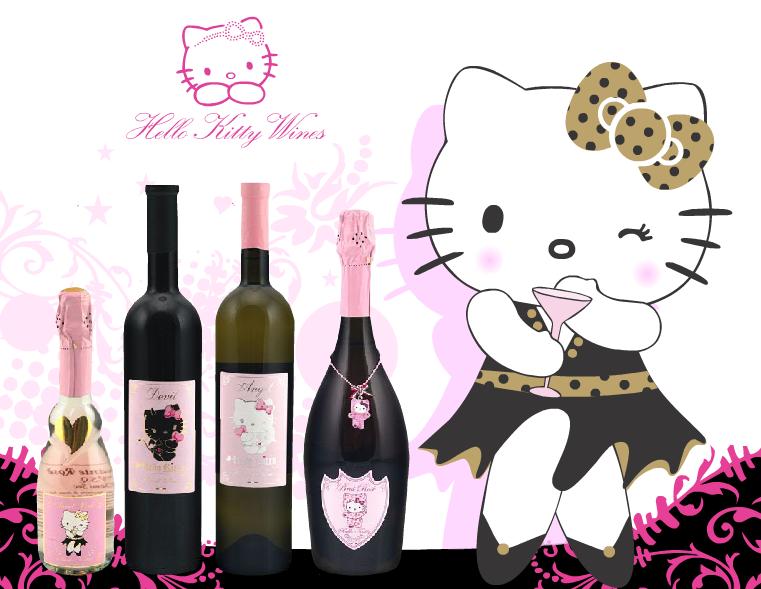 A husband needed to find his estranged wife to serve her with divorce papers, he had two possible areas of the city where she might be. As a precaution I checked for restraining orders and found that not only did his wife have one against him, he had one against her so I couldn’t let either of them know the others whereabouts. He did have a lawyer so I told him I could work through the lawyer only. I tracked down a likely address for her and went there knocked on the door and a young woman answered. I had a picture of the wife and this was not her. I asked if the wife was there she said she doesn’t live there anymore. I asked is she had any forwarding address. A teen aged kid behind her pops up and says she is in rehab in California. The woman agreed with that, but did admit she had a phone number that might or might not be still working. I thanked her and went back to the car and called the number, asked for the wife, and it was she who answered. I explained to her that her husband hired me to find her so she could be served and get the divorce going after these two years. She agreed that would be good, to get it done but was very leery about telling me where she lived or worked but she told me what part of town and said the next evening after she got off work would be good. I said no problem maybe someplace like Starbucks? She eventually agreed to meet at a police station which was okay by me. The next day she let me know which police station it was twenty miles from where she had claimed to be. The next day I talked to the husband, he admitted he had been living in his truck in a mountain campground. I never did know where either was really living but he paid cash and the papers were served.

Workers Comp case, a guy out of work seemed to be working, needed to be caught. Knowing he had no license after a DUI it seemed likely he was taking a bus or light rail. On Sunday, not expecting him to be working, I parked near his apartment on the likely route in order to scope out the possibilities, with video cameras aimed at the bus/train station and his apartment I was watching the buses, trains and people. Out of no where he shows up behind my vehicle walking across to a convenience store.  Reviewing the videos later I did not see him walking from the apartment or from the bus / train. There is a chain link fence that whole block with no gates or gaps where had he come from? By syncing the videos I saw a white cargo van come from the direction of the apartment but did not appear in the other view for almost a minute. He had been in the van and they dropped him off right across the street from me. Well I now knew what to look for as his transport to and from work.